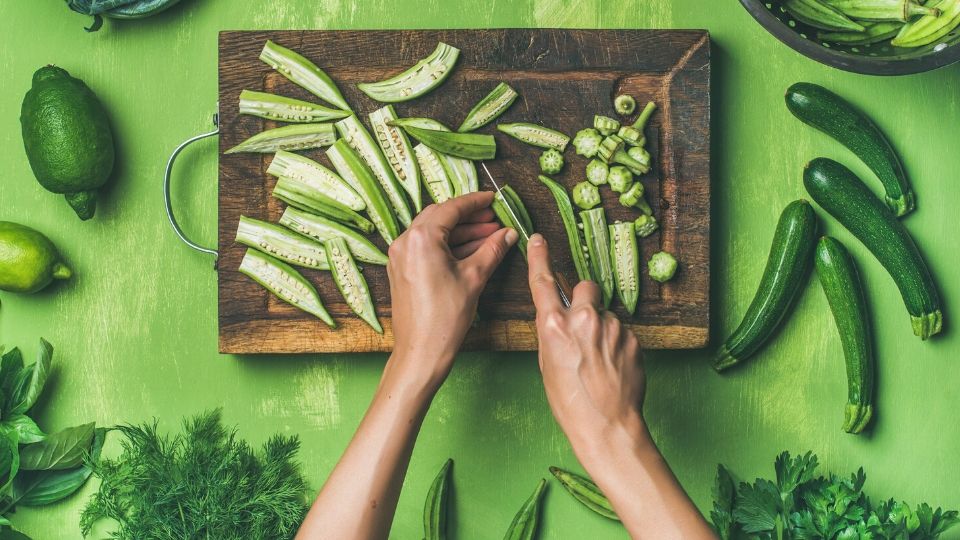 Personalized nutrition is gaining more and more attention as people are becoming more aware of what they put in their bodies.

That’s a big jump for a four-year period.

What exactly is veganism?

Veganism is a lifestyle that excludes animal-sourced food and products for personal health gains and to limit the exploitation of animals as much as possible.

What is the difference between a Vegetarian and a Vegan?

While there is a fine line between a “Vegetarian” and a “vegan”, a lot of people seem to mix them up and use them synonymously.

I, for one, used to think that Vegan is the shorter version of the term Vegetarian. (P.s. That was a long time ago)

The main difference between a Vegetarian and a vegan is:

A vegetarian diet excludes all forms of animal meat, while a vegan diet follows a vegetarian diet along with the exclusion of all animal-derived products such as dairy, eggs, honey, etc.

So you can say that a vegan diet is a next level (stricter even) of being a vegetarian. But because of the benefits, people tend to follow and recommend this diet.

Why do people go vegan?

While there are multiple reasons why an individual might lean towards a vegan diet, whether it being a personal cause or more of environmental impact, one thing is for sure is that it has multiple benefits worth sacrificing animal food for.

This is why, regardless of the cause, going vegan (even for 30 days as a trial) can help you notice health-positive changes in the body that couldn’t have been possible otherwise.

Tried and tested by yours truly!

These are some of the major reasons why people go vegan:

Health benefits of a plant based diet

The benefits one can attain by following a completely plant-based diet is undeniable, or people won’t be continuing it for as long as they do.

You may have heard that a vegan diet helps you lose weight, but there is an array of other benefits that comes with it as well, which includes:

Switching to an entirely plant-based diet does promote welfare for animal life where sufferings and cruelty towards animals are eliminated.

Estimates suggest that more than 18% of overall greenhouse emissions along come from the livestock production industry.

Imagine how much more plant food can be grown in the same piece of land that is used for animal food production. (hint: probably a lot more)

What you can and cannot eat as a vegan?

As mentioned before, there are certain categories of food you need to eliminate completely from your diet in order to be a vegan. They are :

The food groups that you can eat though are:

Health Benefits of Being a Vegan (EXPLAINED)

Last year when I was weighing my options as I was getting ready to debut my vegan journey, I binged loads of videos on YouTube, read dozens of articles from the most popular websites.

Most of them had almost the same information that revolved around the topics of weightless, less cruelty toward animals, reduced tiredness, and something along the lines of environmental impact.

I was like, “Soooo…following this diet can help me lose weight? cool!”

While researching for more hard evidence and benefits besides weightless and environment, I came across a post on Facebook that was filled with Twitter screenshots of people praising the Netflix documentary “The Game Changers“.

You can relate to me if you have watched this knowledge explosion of a documentary, if not, highly recommended! It really is game-changing!

Below given are the key points that I found quite interesting from the documentary about the benefits of consuming plant-based food:

It turns out that every single nutrient a human body needs in order to function is found in plants. Every single one except for Vitamin B12 (we’ll get to this later in this section)

But the main concern of the people who are not very familiar with the whole vegan diet is “From where do I get my proteins from?”

Despite the long-known facts about the primary source of high- quality protein being animal meat, it has been proven again and again that animals do not produce protein on their own, they take up protein from plants, and then it is converted/stored into animal protein.

It turns out that animals such as chicken and pigs are just the middle-men for the plant to human protein transfer.

And as far as Vitamin B12 is concerned, it is found in animal meat only if the animal has been injected or fed supplements of Vitamin B12, otherwise not.

So I guess it is safe to say that, you can too take supplements of B12 and you’ll be good to go.

Animal protein, in fact, is far more harmful to human consumption than it was previously known. Some examples are:

On the other hand,

The only diet that has proven to actually reverse any previous heart conditions is a plant-based one.

So it is fair to compare Animal protein to Fossil fuels energy (that pollutes the environment) and Plant protein to that of Clean renewable (solar, wind, etc) energy.

2. Less Potential Toxins and Diseases in Your Body

It has already been established that plant products have more nutritional value than any animal product out there.

But do you know that switching from an animal-based diet to a plant-based one can also eliminate any potential toxins (which later can later form cancer cells in the human body) and animal-borne viruses?

Moreover, to raise animals on large scales, the livestock farmers have to take dozens of measures to minimize the risk of any infection and mass spreading of animal-related diseases.

To ensure that, the animals frequently come in contact with antiseptics, bactericides, and fungicides.

Animals are also injected with certain antibiotics directly to the bloodstream. And the more an animal virus (if present in the animal) is exposed to an antibiotic the higher the chances that it’ll become resistant to it.

Of 200 US supermarket meat samples of chicken, beef, turkey, and pork, 20% contained  Salmonella. Of these, 84% were resistant to at least one antibiotic.

Thus an animal virus can spread from consuming animal products to humans.

Animal products are also abundant in:

Do you want to risk having any of these is your body?

Taking the renewable energy analogy, Animal food does emit a lot of pollutants into the body.

Ever had those days where you found yourself really tried after having a meal or had constant exhaustion throughout the day even with proper sleep?

It points to the fact that lack of rest/sleep is not the issue here.

And that something else is affected by the type of food that you consume on a regular basis.

Clogged arteries are the result of long time consumption of fatty-greasy food such as cheese.

It also hinders the way you operate in life, things that you could have done without breaking a sweat might take a whole lot of effort.

So if you have a constant tired/sleepy situation, you might want to change the things you eat.

The documentary had this line that kind out stuck out for me, which was ” …it is taking the love that you have for food and changing it into better ingredients“.

The “better ingredients” being the ones that are entirely plant-based.

I understand how challenging it might be to change your diet but don’t you think it’s worth a try, considering all the benefits that come with it.

And if you’re still on the fence whether you show to give it a try or not, I say go for it, go hard!

And then, it is for you to decide whether you want to keep improving, staying healthy or revert back to the old eating habits.

How to Stop Procrastination Cycles for Good: 7 Effective Ways 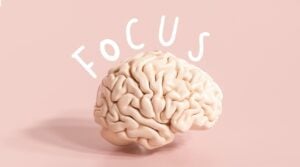 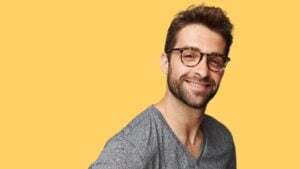 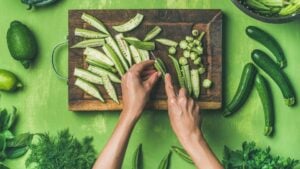 What is Veganism? The Health Benefits of Being a Vegan

4 Proven Ways to Feel Good About Yourself Instantly